The 2016 version of the CommonBound Conference, sponsored by the New Economy Coalition in the United States, wrapped up today in Buffalo, New York. The conference ran Friday to Sunday, July 8-10, and featured a wide range of speakers grappling with various aspects of visionary strategies for achieving deep systemic change and constructing a society that puts people and planet first. Mike was part of a panel on “New Systems: Possibilities and Proposals”. Other panelists were: Gus Speth, a leader of the Next Systems Project and former director of the United Nations Development Programme; Emily Kawano, coordinator of the U.S. Solidarity Economy Network; and Ed Whitfield, co-managing director of the Fund for Democratic Communities.

Mike spoke about key cross-cutting system challenges, cooperative economic democracy and federating for systems change. He also addressed monetary reform in his talk, specifically how we can finance the urgent and massive investments needed for transition without governments having to borrow from capital markets and pay compound interest for investments, thereby massively increasing the cost of transition. 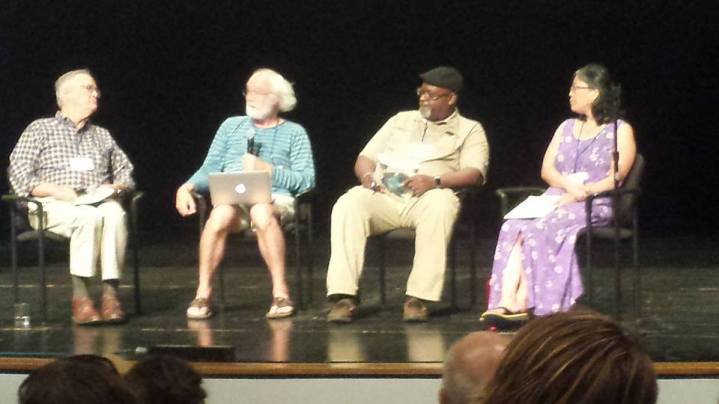 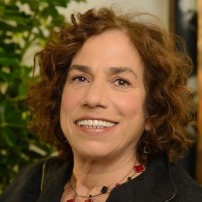